Featuring a universe crafted by author Brandon Sanderson, the latest game from the developers of the Subnautica franchise is now available in Early Access on PC and Mac via Steam 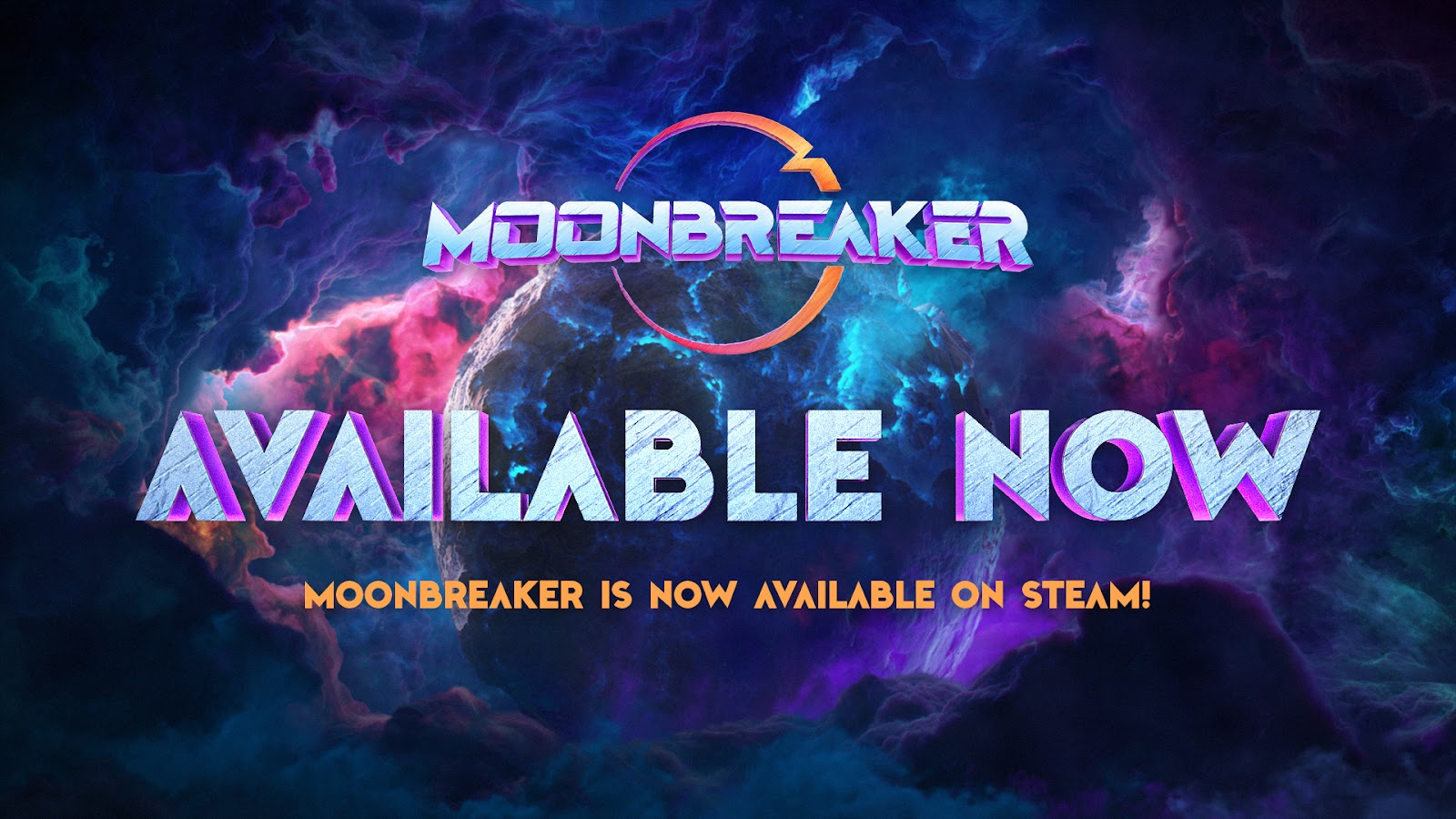 AMSTERDAM, NETHERLANDS – Sept. 30, 2022 – KRAFTON, Inc. today announced Moonbreaker has officially entered Early Access and is available on PC and Mac via Steam. Developed by Unknown Worlds, creators of the Subnautica series, Moonbreaker is a new turn-based, tabletop tactics game designed to be a true digital miniatures experience set in an expansive sci-fi universe crafted by author Brandon Sanderson (Mistborn series, Stormlight Archive, Robert Jordan’s The Wheel of Time). Moonbreaker’s official “launch trailer” is available HERE.“Moonbreaker’s Early Access launch is just the beginning,” said Charlie Cleveland, Co-Founder and Game Director at Unknown Worlds. “Given Unknown World’s history of iterating on our games while they’re in Early Access, we are committed to working closely with KRAFTON and Moonbreaker’s community to build the game into something truly special and long-lasting. We look at today’s Early Access launch as the first in many chapters and we can’t wait for our community to see what we have in store for this game in the coming months.”Through accessible turn-based competitive gameplay, ongoing content releases, and deep customization, Moonbreaker offers a variety of gameplay experiences, especially for fans of tabletop tactics, turn-based strategy and collectible card games. Players can lead their Rosters – made up of Captains, Crew and Assists – in fast-paced, turn-based encounters with various gameplay possibilities. With more than 50 Units (Captains, Crew, and Assists) available at Early Access launch, the Roster combinations are endless.

Every aspect of Moonbreaker is designed to capture the feel of a physical miniatures game without the real-world limitations. With detailed, intuitive and constantly evolving painting tools, players can take their Unit customization to the next level. Custom palettes, beautiful finishes, customizable roster banners and professional digital painting tools create the perfect space for player expression. Players can paint their Units using traditional painting techniques or marvel at beautiful paint jobs created by professional miniatures painters.

With Moonbreaker’s Early Access launch comes the start of its first season, which includes a Season Track. By playing the game and progressing through the Season Track, players will earn a variety of cosmetic items including Unit Paint Jobs, Paint Palettes, Decals, Roster Banner Shapes and the exclusive Death Bot Skin for Extilior, one of the three Captains available at Early Access launch. The inaugural Season Track, which will run for approximately four months, is available to all players at no additional cost.

Players can also experience the world Brandon Sanderson created through “Moonbreaker: Tales From the Reaches,” a special podcast series written by New York Times best-selling author Dan Wells. Players can now listen to the first episode, “Extilior’s Story,” in-game or on digital podcast platforms, including Spotify, Apple Podcasts, Google Podcasts, iHeart Media, Amazon Podcasts and Stitcher. These Audio Dramas will transport listeners to various locations across the Reaches – a tiny solar system with moons held in orbit by a scarce resource called Cinder – as they learn more about the game’s key characters and world. Moonbreaker’s Audio Dramas will feature many twists and turns as they tell an engaging long-form story that will unfold over many years. A total of three Audio Dramas will be released throughout Moonbreaker’s inaugural season with additional Audio Dramas planned for each subsequent season.

Finally, players can commemorate Moonbreaker’s Early Access launch with exclusive access to a special ‘Gloomside’ Crankbait Paint Job via the Moonbreaker Premiere Program. Those who register their KRAFTON IDs by Oct. 31 will secure access to the exclusive Paint Scheme when it becomes available in the near future.

For the latest information about Moonbreaker, please visit the game’s official website or join the community conversation on the following channels: